Today, the Facebook-owned virtual reality company Oculus announced that Oculus Link, which lets you plug a standalone Quest headset into your gaming PC so you can play Oculus Rift games, is out now in beta. On its own, the cordless Quest is less powerful than its wired cousin, the Rift S. But by plugging the Quest directly into a VR-ready PC with Oculus Link, it seems like it could be able to run much more powerful VR experiences if Link works as promised. 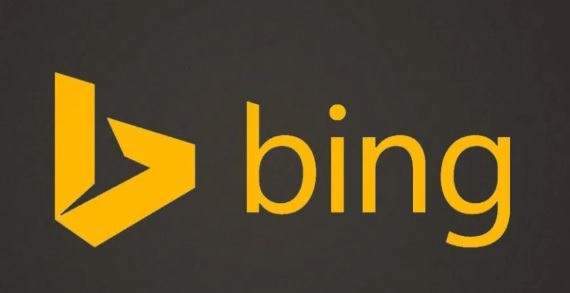 Oculus says on a support page that you’ll need to have a “high-quality” USB 3 cable and a computer that supports a list of minimum requirements, which are mostly the same as those for the Rift S, including an Intel i5-4590 or AMD Ryzen 5 1500X processor or greater. If you’ve got those things, you’ll just need to download the latest Oculus PC app.

One important caveat, though: Oculus Link doesn’t support nearly as many graphics HUC99 cards as the Rift S. Right now, it only supports some Nvidia GPUs and no AMD GPUs. However, Oculus says it’s working with AMD to support “as many of their cards as possible,” and it plans to add support for additional GPUs by the time Oculus Link is out of beta.

How to Create a Docker Image From a Container